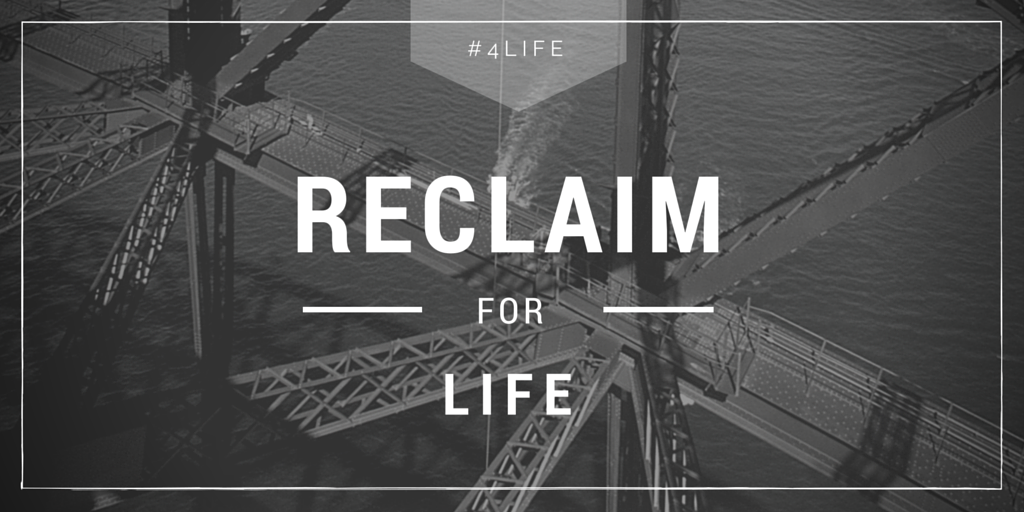 Hi everyone- in honor of writing my first Reclaim-related post, I’d like to officially introduce myself. Not as the sister to four younger brothers that originally acted as my online “hook” some eight years ago; not as the aspiring National Geographic photographer that took over my dreams from ages 15-19; not as the Creative Writing major that had a purse full of books instead of cosmetics; but as the Operations Manager for Reclaim Hosting.

It’s been quite the journey getting to this point as Reclaim’s first hire, and it’s one I’d like to share with you folks. Rewinding a few years back, I randomly (sorry, Jim & Paul) signed up for The Internet Course during my third year of college. I was needing credits after studying abroad, and decided that a course on the Internet would be interesting. What I did know about the Internet was fascinating, so I went for it. The discussion-based class was separated into many units that dove into the past & origin of the World Wide Web, moved to how the Internet is used today, and finally, explored the possibilities of the future. Our class conversation topics spanned from Tim Berners Lee to Bitcoin. I had my first experience using cPanel. I created my own domain & subdomains. It felt good. I had already joined the #4life club without even knowing it.

Towards the end of the course, Jim asked if anyone was interested in working as a student aide at the University of Mary Washington’s Division of Learning and Teaching Technologies (DTLT) office. I was always shy as a student, but remember surprising myself that day when I looked up and saw that my own hand was raised in response to the question. Thereafter, I began working closely with the lovely and very knowledgeable DTLT staff, and the other student aide, Patrick. Even in the midst of transitioning to a new building, there wasn’t a day that I wasn’t learning something new. Patrick and I did everything from recording serial numbers of old laptops, to using FTP to transfer data, to writing for Domain of One’s Own wikispaces. I recall a point where I was even reading a four-inch book on C++… for fun.

After an informative summer and a move to UMW’s brand new Convergence Center, my position with DTLT changed to Student Aide Supervisor. On top of my current responsibilities of helping out in the DTLT office, I was also in charge of brainstorming & promoting for building events and managing the student aides at the info desk. This position brought me even closer to the DTLT staff; their passion for what they were doing was (and is) contagious. By mid-year, I had come to terms with the fact that I had officially caught the #4life bug.

Over the span of my last year in college, I had followed pretty closely with the great things that Tim & Jim were doing over at Reclaim Hosting. Constantly building, constantly growing, constantly brainstorming. They were pushing boundaries and accepting challenges. It was everything that I loved about the concept of “being online”. They had combined professionalism with creative chaos. Open source platform with personal, one-on-one support. Others were seeing that too, and Reclaim Hosting continued to grow.

I stayed in contact with Tim & Jim after graduation, and accepted a part-time position with them a few months later. Even though my UMW journey has come to a close, my Reclaim Hosting journey has just begun. I’m being challenged and pushed every day, learning always. We’ve got big plans for Reclaim Hosting, and I’m excited to see where it leads us all.